Honolulu is the capital and the most populous city of the U.S. state of Hawaii. Honolulu is the southernmost major U.S. city. Although the name "Honolulu" refers to the urban area on the southeastern shore of the island of Oahu, the city and county government are consolidated as the City and County of Honolulu which covers the entire island. Upon arrival at the airport, you will be transferred to the hotel. After checking into your hotel, join us for a dinner in the evening.

After breakfast proceed for a City/Sightseeing tour of Honolulu. Visit Pearl Harbor, one of Hawaii’s top attractions, on a Bus tour that includes the USS Arizona Memorial, the USS Missouri, a Honolulu city tour and a drive through Punchbowl National Cemetery. This memorable, informative tour will leave you with a deeper insight into these pieces of American history. Later enjoy Dinner. (Meals: B)

Enjoy Beaches of Hawaii on your own

Today after breakfast, your day is at leisure at your own pace, you can explore the fun at one of the world’s best beaches of Hawaii, and you can sit back by the beachside & relax, enjoy some water sports or indulge yourself in shopping at the good shopping outlets of Honolulu. (Meals: B)

After Breakfast, Transfer to Honolulu Airport to fly and reach Maui Island of Hawaii. The island of Maui is the second-largest of the Hawaiian Islands at 727.2 square miles (1883.5 kms) and is the 17th largest island in the United States.[3] Maui is part of the state of Hawaii and is the largest of Maui County's four islands, bigger than Lanai, Kahoolawe, and Molokai. In 2010, Maui had a population of 154,834, third-most populous of the Hawaiian islands, behind that of Oahu and Hawaii. Kahului is the largest town on the island with a population of 20,146. (Meals: B)

Today after Breakfast, Experience an amazing once in a lifetime voyage undersea exploration on a high-tech submarine. Every passenger on our air-conditioned submarine receives a window seat, allowing for incredible views of marine life. Climb aboard a pontoon boat and watch the spectacular Humpback Whales breach and frolic in the waters surrounding Maui. Watch the Humpback Whales play in the Pacific aboard a pontoon boat! Learn about the Pacific Ocean's rich marine life above and below the surface on this incredible combination! (Meals: B)

Today after breakfast, check out and transfer to Airport to your fly back home. 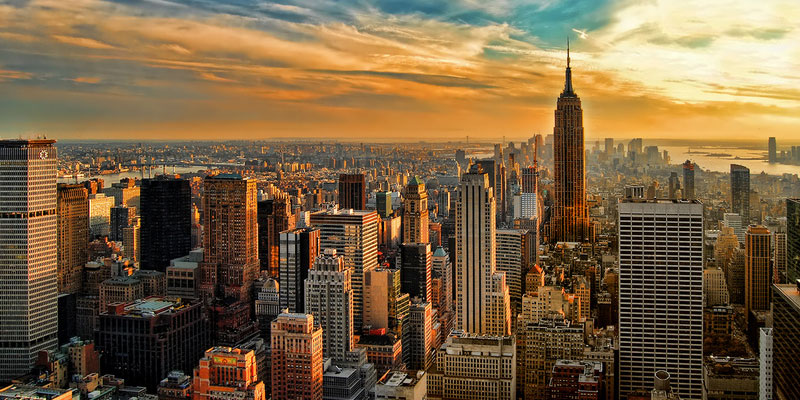 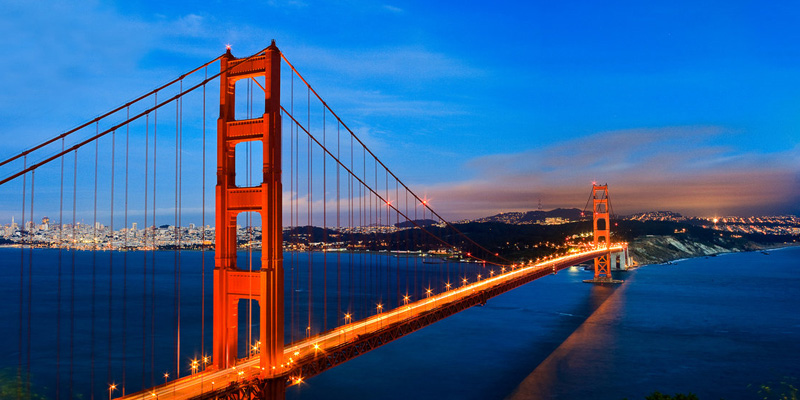 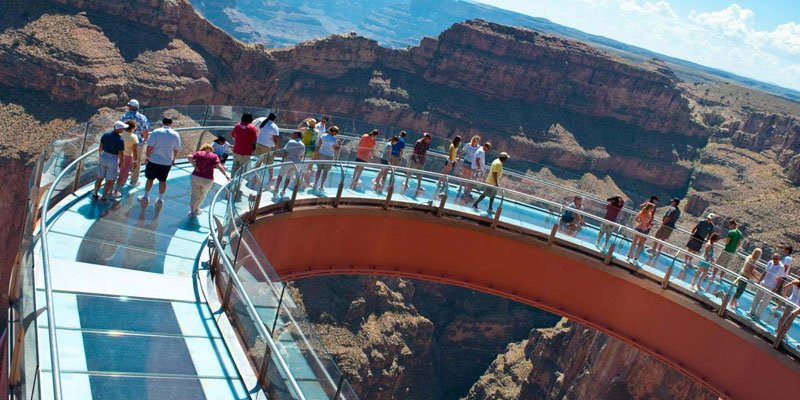 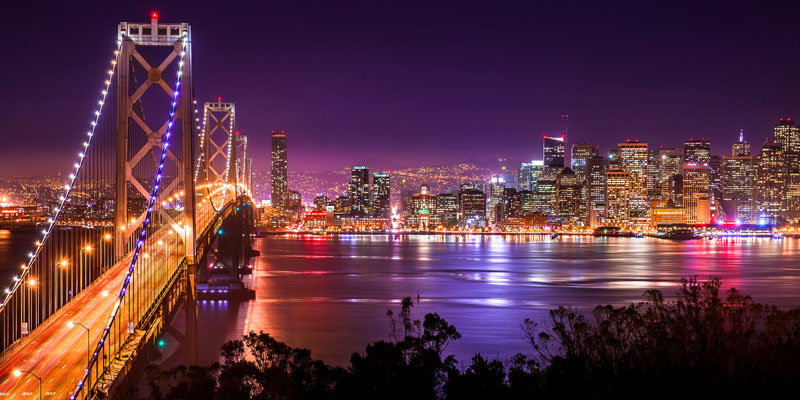